At Rock Pond, we not only design kitchens, baths and built-in cabinets, we also design complete renovations. Here is a historic home on Martha’s Vineyard, built in 1834, for which we designed and managed a full gut-level renovation.

As you can see from the photos below, the entire house was gutted. Most of the floors were removed entirely, and many structural members rebuilt. The floors were replaced with reclaimed long needle pine. Several door assemblies were reclaimed from similar old buildings and used throughout the house. There were 4 chimneys and all were refurbished. One was entirely ripped down and rebuilt with an antique marble mantle.

Below are the photos after project completion showing just how extensive this renovation was. 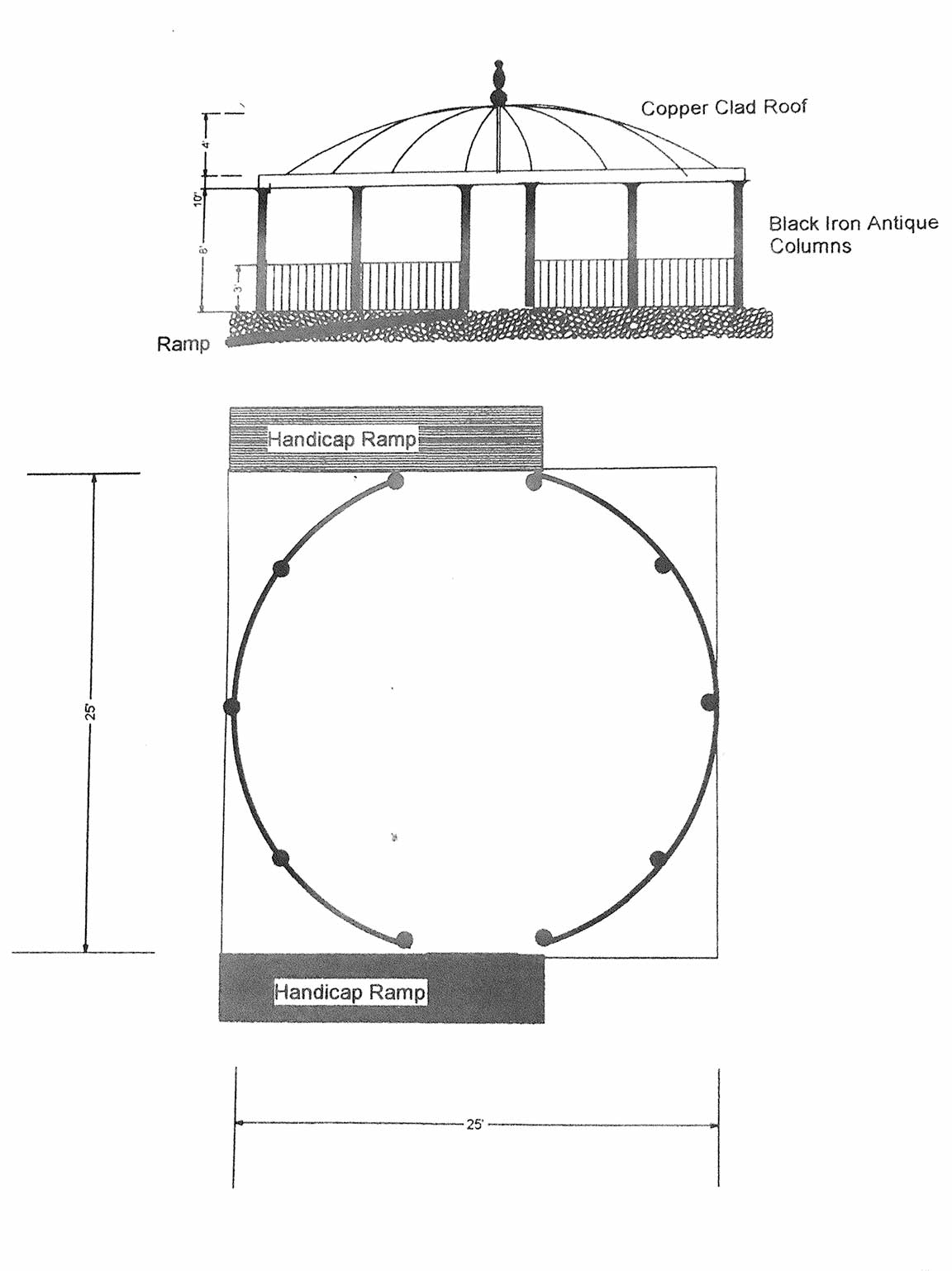 The design of the Tisbury Gazebo is Palladian in nature meaning it uses true forms as the foundation of the design. There are complete circles and squares with symmetry and simplicity as can be seen in the Plan and Elevation Drawings shown here.  It is also designed using the traditional architectural elements and details of the Greek Revival period, 19th Century, of which there are many fine examples in Vineyard Haven.

Certain materials are of particular interest: the copper roof which will patina with time and a beautiful wood interior of the dome which will not only be visually impressive but will have specific, unique acoustic characteristics. 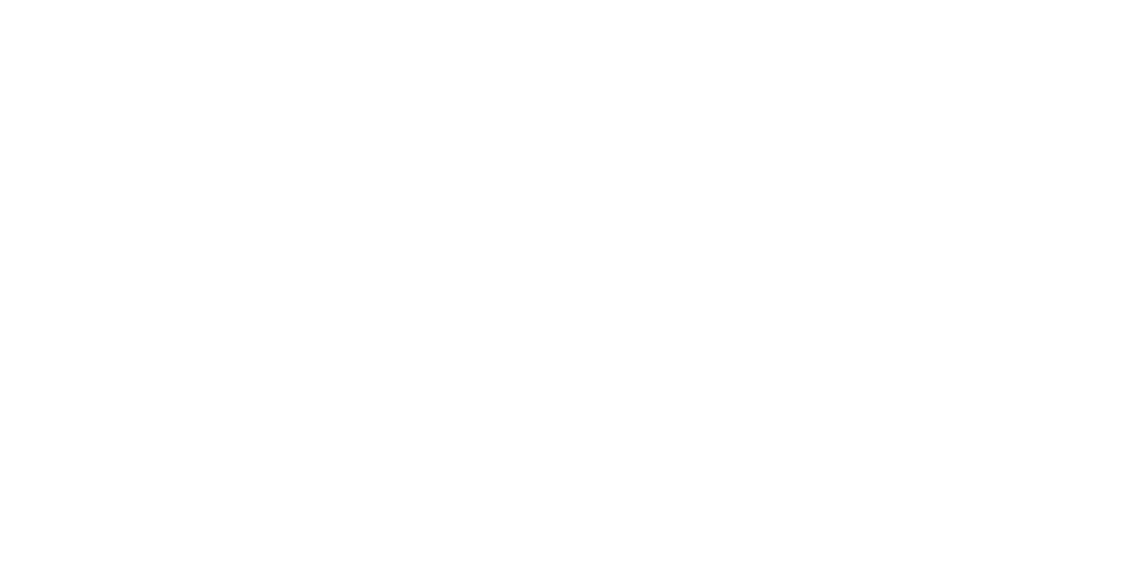 Luckily, demolishing the historic Tisbury Elementary School was voted down last year. It would be a crime to destroy this structurally sound building that should be renovated and expanded. With the Vineyard being steeped in conservation and preservation, it would be a terrible contradiction for a place of learning (a school) to lead by implementing a wasteful, unimaginative design and sending this large, finely crafted structure to the dump.

Gratefully, a renovation and expansion of the building is now being fully considered. With the commitment to fulfilling the Educational Plan as written by the school’s principal, John Custer, and striving to reach a zero-carbon emission, Rock Pond Studio’s design incorporates a glass curtain wall that will both capture the sun’s heat and allow the school to grow its own greens. Rock Pond’s design also incorporates expanding the current gym and building a second story to house classrooms and a large cafeteria that will overlook the water. Various reconfigurations will be needed in the interior, but by in large it is our hope that a renovation can be achieved and cost less than the previously proposed new school proposal.

Nothing is more important than our children’s education. Everything connected to school, including its architecture should support and help guide our children toward smart, imaginative solutions.

These renderings show conceptual designs that, with future engineering, shall hopefully be thoroughly vetted as possible design elements for this renovation and expansion.

We're not around right now. But you can send us an email and we'll get back to you, asap.